Why is Toronto one of the best cities for expats? 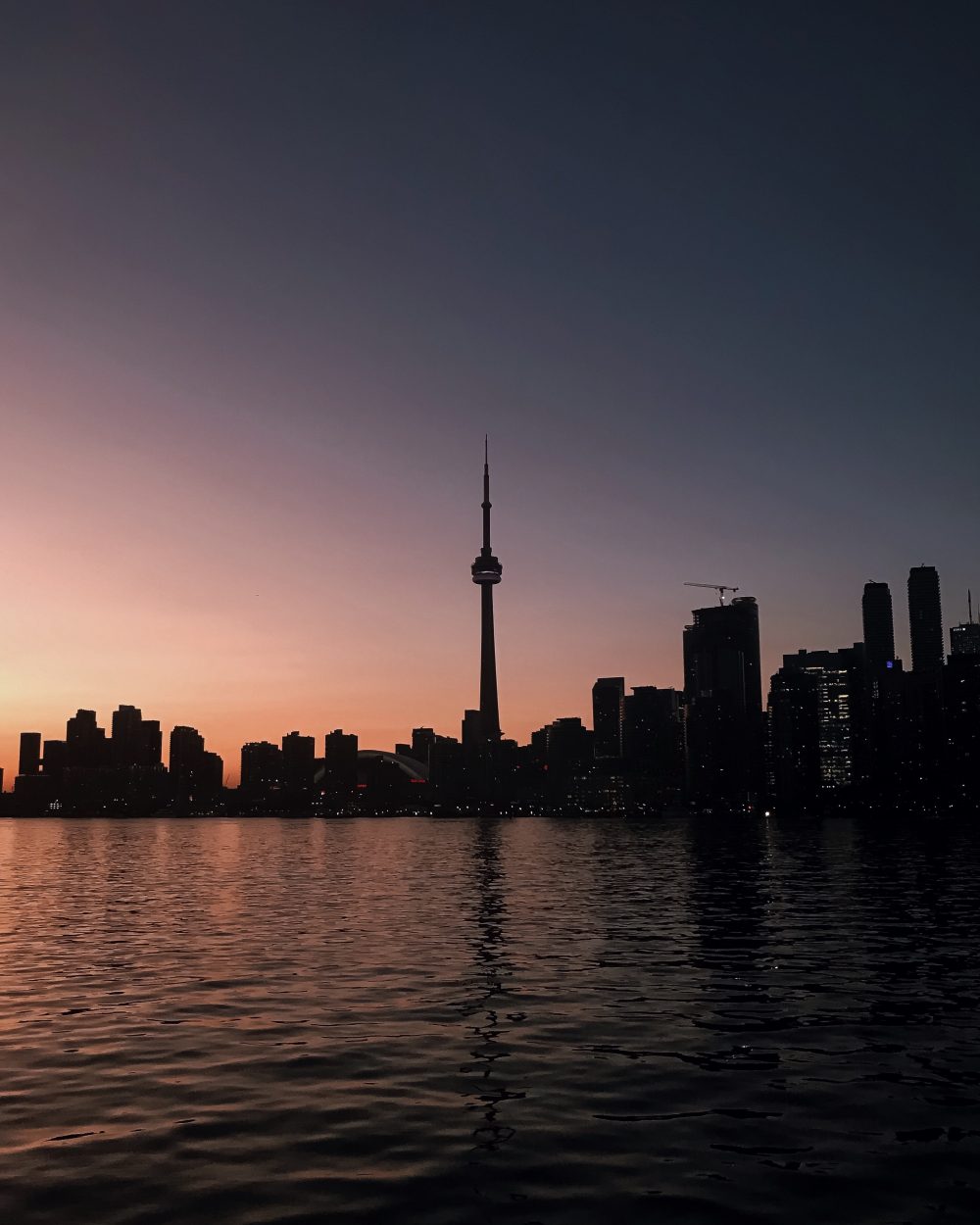 Why is Toronto one of the best cities for expats?

Thinking about moving house to a new city? Daydreaming about the big vivid city you could get lost in? Few cities can offer as much diversity, leisure, culture, and entertainment as Toronto. Therefore, many people nowadays pick this city for living, raising the family and growing their career. Wondering why is Toronto one of the best cities for expats? Let’s find out.

Welcome to Toronto-one od the best cities for expats

The city of Toronto nestles between the two great lakes of Huron and Ontario. It’s also the capital city of Ontario. The amazing lakes are one of the continent’s most distinctive feature. Hence, many tourists visit this area to hike, swim and boat along their shores. Toronto is the heart of Canada’s business world and home to many large banking institutions. Expats looking for job opportunities in will find this is a great place in which to build their career and gain lots of experience.

Downtown Toronto is one of the most thickly populated city centers in North America. Many different nationalities have decided on moving to Toronto, in search of a better life. Also, it offers some of the world’s most revolutionary and accommodation options for expats. Red brick, glass, and metal compete to be the face of the city. The famous CN tower was for 30 years the tallest structure in the world. Nowadays it can be seen from all over the city. Torontonians claim it is impossible to get lost in Toronto navigating by the tower. Therefore, this can be very helpful for expats recently arrived in the city.

According to researches, Toronto offers plenty of opportunities for expats seeking work in many different industries. Its business market offers a great variety of jobs in different industries. The film, business, finance, biotechnology, aerospace, media, communications and IT are all very developed here. This is one of the most significant reasons why is Toronto one of the best cities for expats.

Culture lovings will enjoy living in Toronto. Not only that it’s one of the most livable cities in Canada, but it’s also a city in which you never get bored.

Most noteworthy, a huge draw to Toronto is the cost of living. It’s drastically lower than in other popular expat picks like New York and London. Its monthly fees for housing and transport are around 25% cheaper than there. Whether you are about to buy or rent a home in Toronto, you will get good value for your money. This is why the city has attracted such a diverse international community. Interestingly, almost half of the current population were born outside of Canada. Hence, more than 230 different nationalities call Toronto their home. Therefore, this is why is Toronto one of the best cities for expats.

Why is Toronto one of the best cities for expats? For its kindness

You have certainly heard of saying that Canadians are the nicest people in the world. Well, it’s not a myth, they really are kind. Maybe this does not sound like a reason for moving to Canada. But anyone who has lived in New York will appreciate this. In big cities, rudeness has become accepted and default. Toronto is a whole other story. Because people hold a door for you and say thank you. They wish you good morning although they maybe don’t know you. It is actually very refreshing. To live in such a big community that has the warmth and kindness of a small town.

The unspoiled beauty of nature

Toronto may seem like a giant made of skyscrapers, but look closer. It’s actually full of hidden nature gems. Various parks, the stunning lake of Ontario and walking trails are just some of them. You are a sports enthusiast? You will discover so many places in Toronto where you can work out for free. Glen Stewart Ravine, Sherwood Park, Moccasin Trial park, and High Park are full of hiking and biking trails. Also, one of the city’s favorite summer pastimes is visiting Toronto beaches. They are blue flag certified and offer some amazing views. You are into yoga? You will love to stand up paddle boarding yoga classes at Toronto island. Besides that, don’t miss a skyline boat cruise on Lake Ontario and live music performance at Toronto music gardens.

This is just a few reasons why is Toronto one of the best cities for expats. There is much more to it. But you need to discover something by yourself as well. This big city has enough beauty and kindness for everyone. Let it embrace you.

get a free estimate